NOW PLAYING IN THE WEST END – TICKETS FROM £39.95 tickets on sale now! 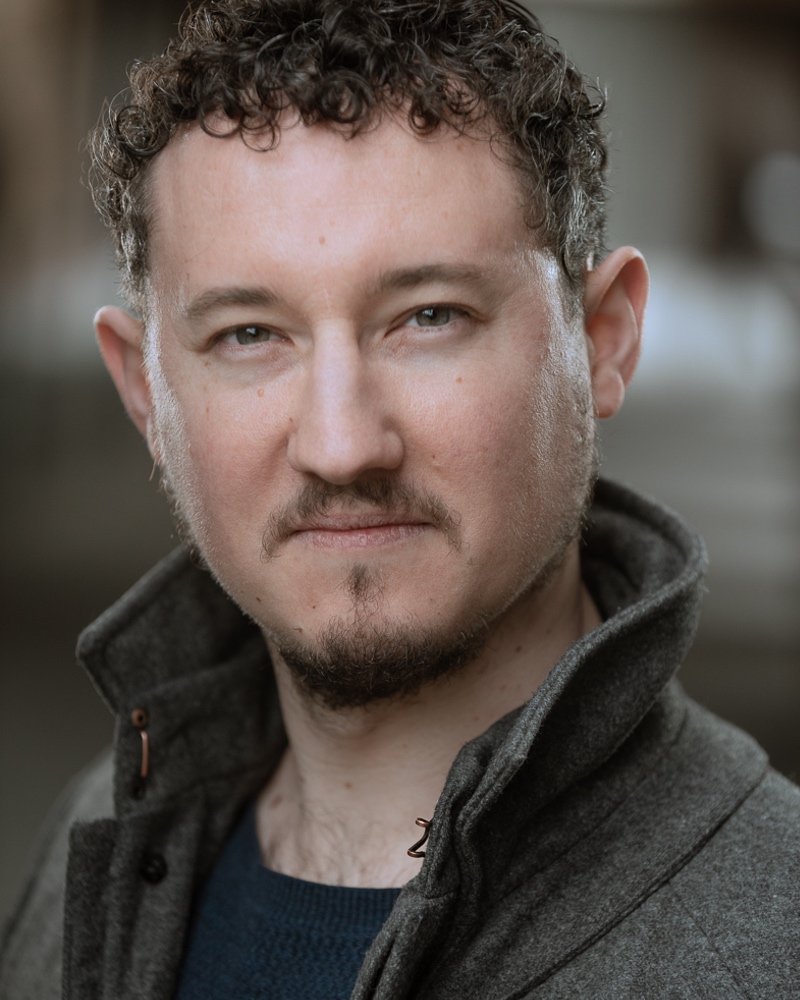 Michael started learning piano from the age of seven and was involved with many orchestras as a teenager, including the Devon County Youth Orchestra. As an adult Michael has balanced being a Musical Director with his Acting work and has been MD on many productions across the UK as well as at some of the major drama schools in and around London.